The Australian Pastoral Musicians Network, Inc., is managed exclusively by a Committee of Management consisting of:

The current APMN executive committee was elected at the Annual General Meeting in October 2020.

The APMN’s day-to-day operations are carried out on a volunteer basis. In addition to the work of the executive officers, the APMN executive committee provides its members with a range of event and networking services, as follows:

The NLC and NLMC are each invited to send a Liaison Officer to attend Executive Committee meetings.

Annual General Meetings (AGM) are held within four months of the end of the financial year (30 June), usually in the following October.

Nominations are invited for election to the Executive Committee using the Nomination Form.

The wonderful people below are the current committee members that volunteer their time to run this association. 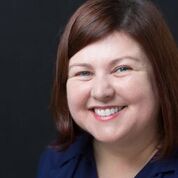 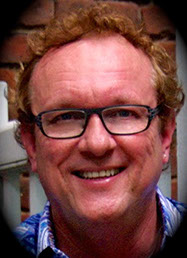 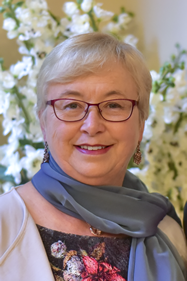 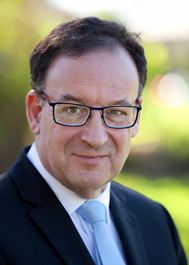 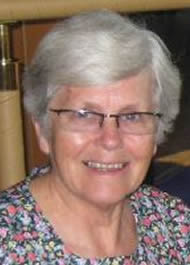